We are a Nail Salon based near Cambridge Heath offering Manicures, Pedicures, Shellac Gel Polish and Acrylic extensions. We cater for any occasion whether that be for birthdays, hen do’s or a girls night out. 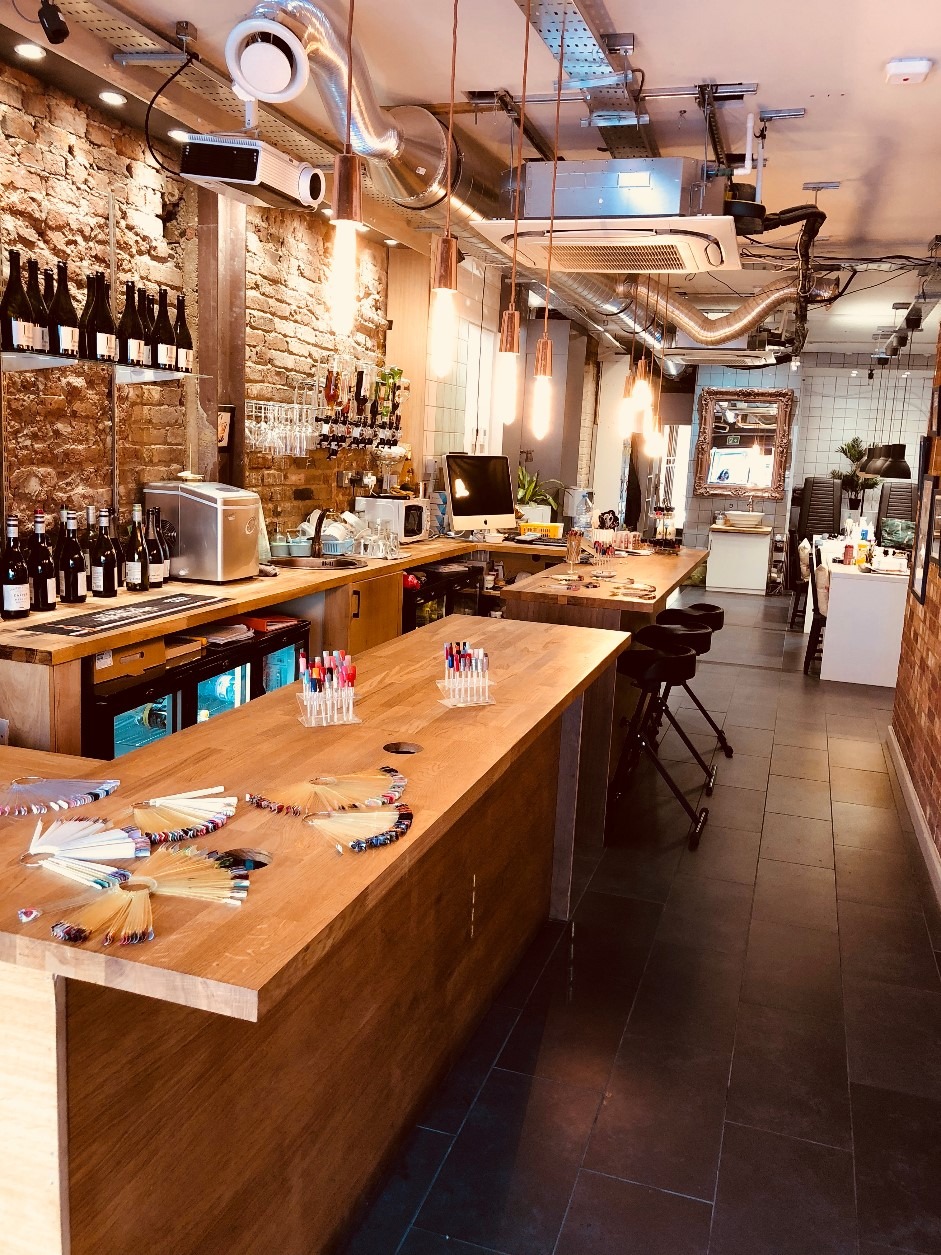 I’ve been going to this place for a while now and I can say that from what I’ve tried around the area this is the best place for nails. The staff are super friendly, always suggest something and help me decide which manicure and Nail art I should go for. I’ve tried both shellac and SNS nails and unlike other places, the nail polish does not feel off. Recommend!

Viktorija Poderskytė
Amazing pedicure at Trieu nails! Very professional with a lot of attention to detail. Really impressed with the nail technicians that go the extra mile. I really love my pedicutre So friendly and welcoming and even rivals Margaret Dabbs where I went before. Great experience I highly recommend Trieu Nails

Our SNS nails range is extensive in colour and good for your nail beds! 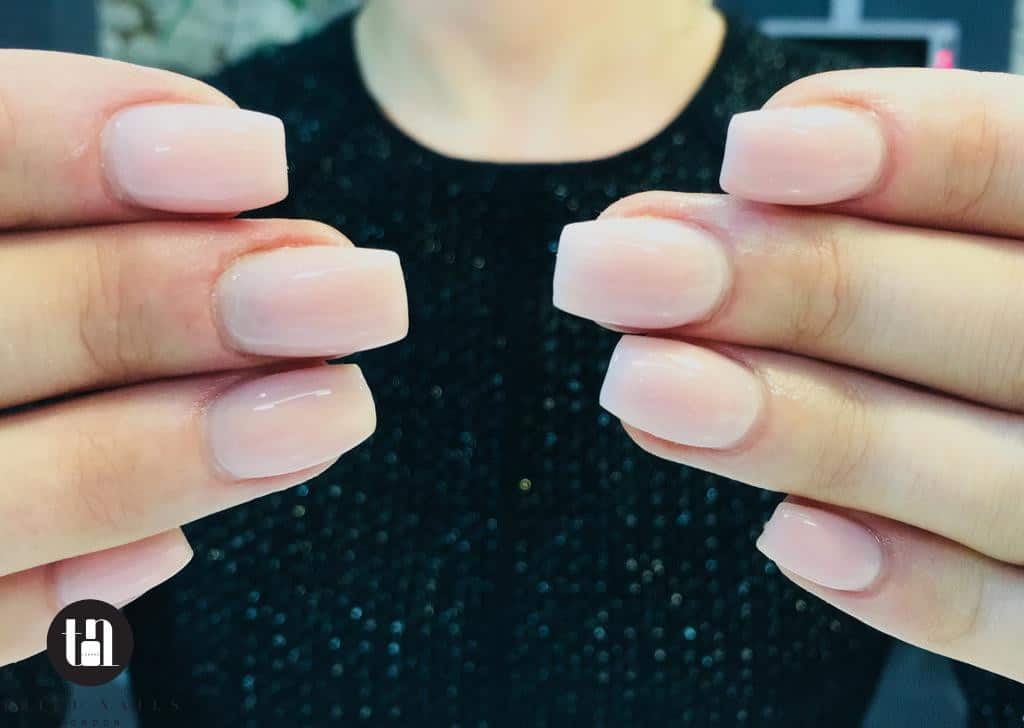 Trieu Nails London, near Cambridge Heath, is the place to be if you’re looking for awesome Nail art. Our Nail technicians handcraft every little detail of the Nail Art with passion and creativity.

You can bring in images of your Nail art ideas or check out our Instagram!

Trieu Nails London, near Cambridge Heath, is the place to be if you want a lush shellac pedicure or a classical pedicure.

If you want to give your feet a break and completely shut off then we highly recommend a pedicure.

Trieu Nails, near Cambridge Heath, is second to none when it comes to colour range and finishing on shellac manicures. Our Shellac/ gel manicures always last up to 2 weeks

Trieu Nails London, near Cambridge Heath, is one of very few modern salons that offer acrylic extensions as part of its services. Acrylics extensions can only be executed by the chosen few and we are proud to have them in our Trieu Nails Team.

You will not receive a great customer service along with amazing acrylic extensions elsewhere. 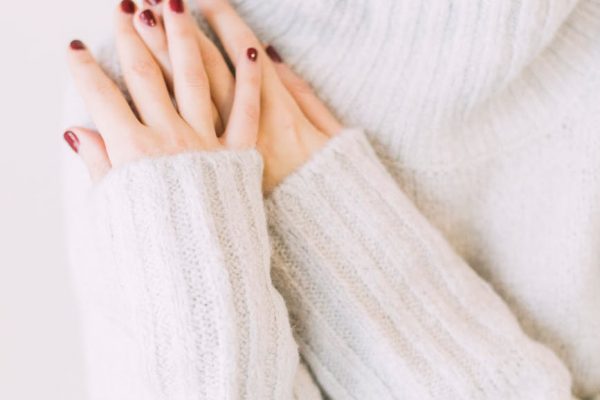 Cambridge Heath refers to an area of Bethnal Green in the East End in London. It forms the very northern part of the Borough of Tower Hamlets and includes the canal-side walkway of Vyner Street, best known for its street art and galleries.

In Cambridge Heath, the Hare is one of the last public houses that has been opened since before 1900. It has been decried as the epitome of a ‘good, honest pub’ and one of the best 50 pubs in London by the Evening Standard.

Trieu Nails London is a must visit if you’re in Cambridge Heath!

Cambridge Heath forms the very northern part of the Borough of Tower Hamlets and Bethnal Green. It includes the canal-side walkway of Vyner Street best known for its street art and galleries.

Historically most of the residents have been poor especially in the streets around the Railway Line. Cambridge Heath Station itself opened on the Great Eastern Railway’s new branch line to in Enfield in 1872.

Cambridge Heath remains dominated by blocks of flats, which are predominantly council houses but more commonly new private residences and conversions, mostly targeted at young single professionals. Several of these projects have replaced former factories and warehouses, such as the 106 residential units built on the site of the Parmiter Street industrial centre.

Local commercial premises generally operate at the lower end of the market – with one startling exception: the old town hall is now a high end market hotel.

When you think of Nail Art you might be thinking of busy and over-the-top designs. As a result you might be put off and think Nail art at Trieu Nails London is not something for me. It’s not work wearable and too time consuming to apply.

However this is not the case. Trieu Nails London caters for all types of nail art, from the whacky ideas brought to us by our customers to a simple but carefully placed to give your nails that extra enthusiasm. We’ve got three minimalist options which we think you will really love!

You cannot get anymore more minimalist. We think it’s the perfect early step into the addictive world of Nail art at Trieu Nails London. The idea is to choose your usual favoured nail colour as the base and then choose a highly contrasting or even subtle shade of colour for the dot.

A classic French manicure consists of a pale pink on the nail plate with bright white exclusively across the tops of each nail plate. This is still nail art and you can decide to jazz up the colours and patterns. Who said you have to stick to the pink and white or even just a single tip stripe?

Ombre is all about fading and blemishing of two colours on each nail plate. Ombre Nails can be really be simple, professional and eye catching nail art. Most commonly it’s a pale blue or pink that gets blended in with white. It’s eye catching yet elegant!